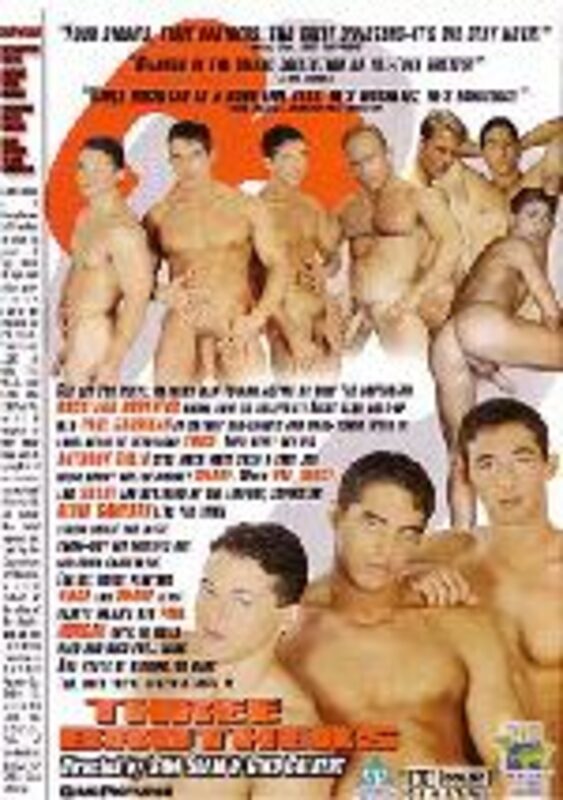 Three Real-Life Brothers in Their Only On-Screen Performance Together! One of my all-time favorites, "Three Brothers" (1998) is a collection of vignettes, directed by Sam Slam and Gino Colbert, that place the siblings in tongue-in-cheek situations (literally and figuratively). The sex is performed with great skill and the stories are [...weiterlesen]